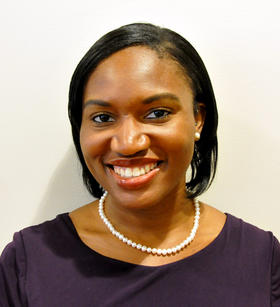 She moved from Tampa, Florida where she worked at NPR station WUSF 89.7 News covering everything from eight-hour long transportation meetings to Afro-Latinas struggling to identify themselves.

She began her journalism career as a teen reporter at the Kansas City Star.  She has been published in The Tampa Tribune, the Florida Courier, the online magazine for the National Association of Black Journalists  and the Marshall News Messenger in Texas.

Furniture Industry Booms Despite The Pandemic